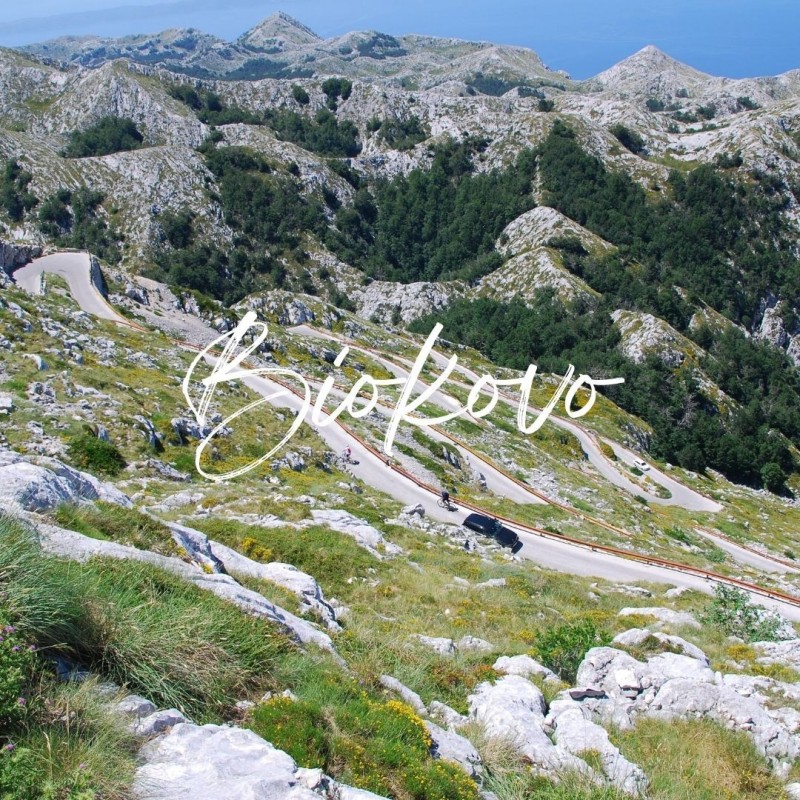 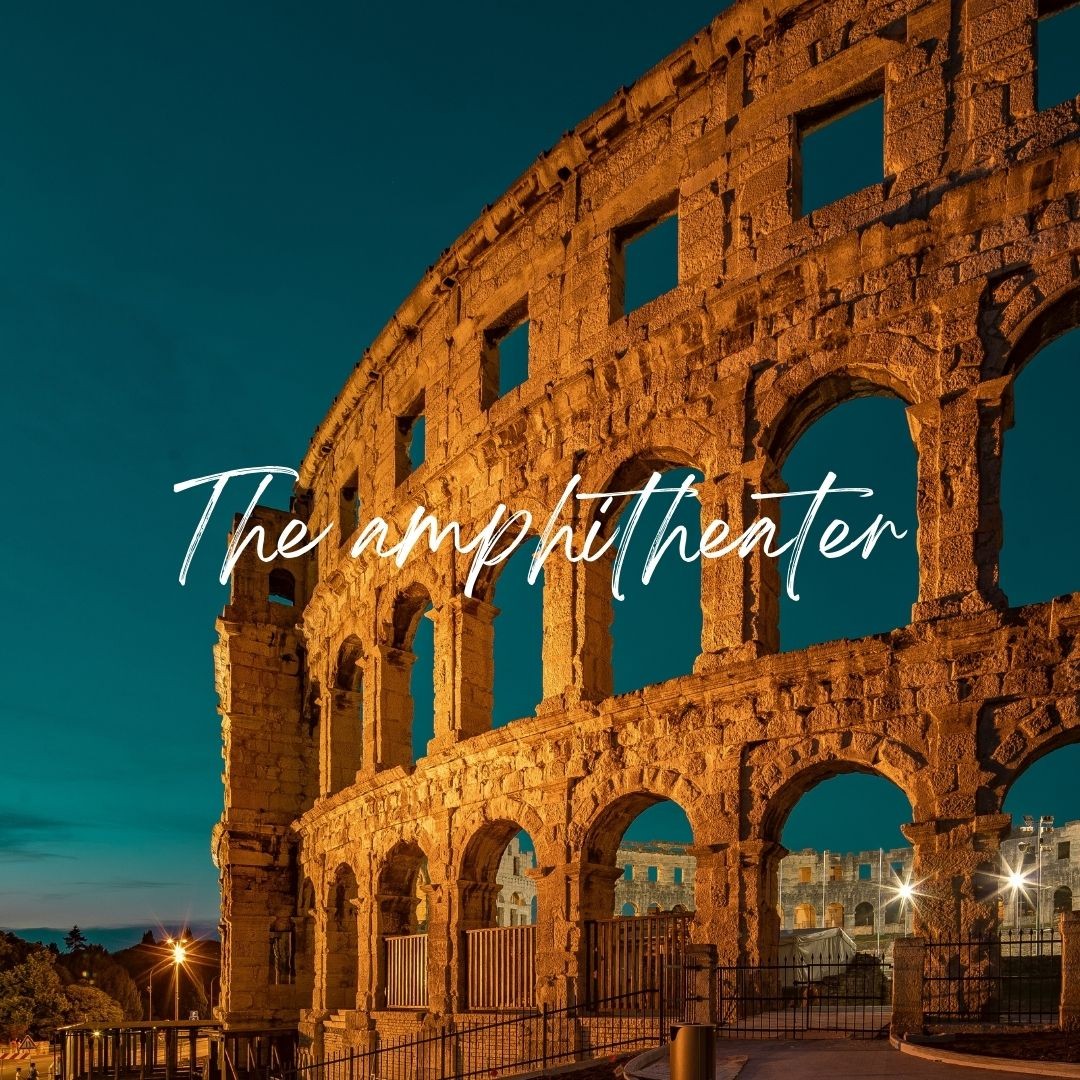 16. Days of young olive oil - XVI Giornate dell’olio d’oliva novello will be held from 13 to 15 November 2020 at a new location in the center of Vodnj...
Pročitajte više