Kategorie:
History
Veröffentlicht am:
05 May 2020 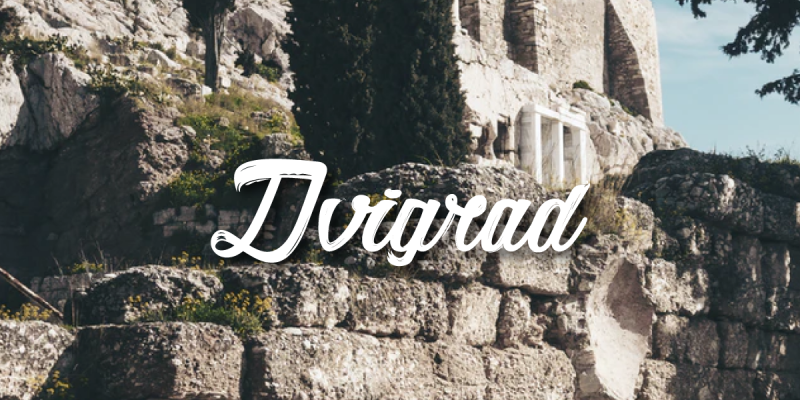 Romance is a way of life in Istria, and the moment when day meets night is important to all Istrians who are in love. Visit one of the places we ha...
Lesen mehr

Have you ever imagined your work environment outlined with the unspoiled nature, almost like in a fairly tale? You may have thought to settle with you...
Lesen mehr

16. Days of young olive oil - XVI Giornate dell’olio d’oliva novello will be held from 13 to 15 November 2020 at a new location in the center of Vodnj...
Lesen mehr

In the very heart of Istria, in the valley of the river Mirna, at the foot of Motovun, lies the Motovun forest, a rich forest area that hides one o...
Lesen mehr

The Glagolitic Avenue is the most important monument erected to Glagolitics and Glagolitic, and stretches along the road from Roč to Hum. The Avenue i...
Lesen mehr

Take the paths of Rovinj delicacies where you will be able to taste the eno-gastro specialties of Rovinj and Istria in famous Rovinj restaurants!...
Lesen mehr 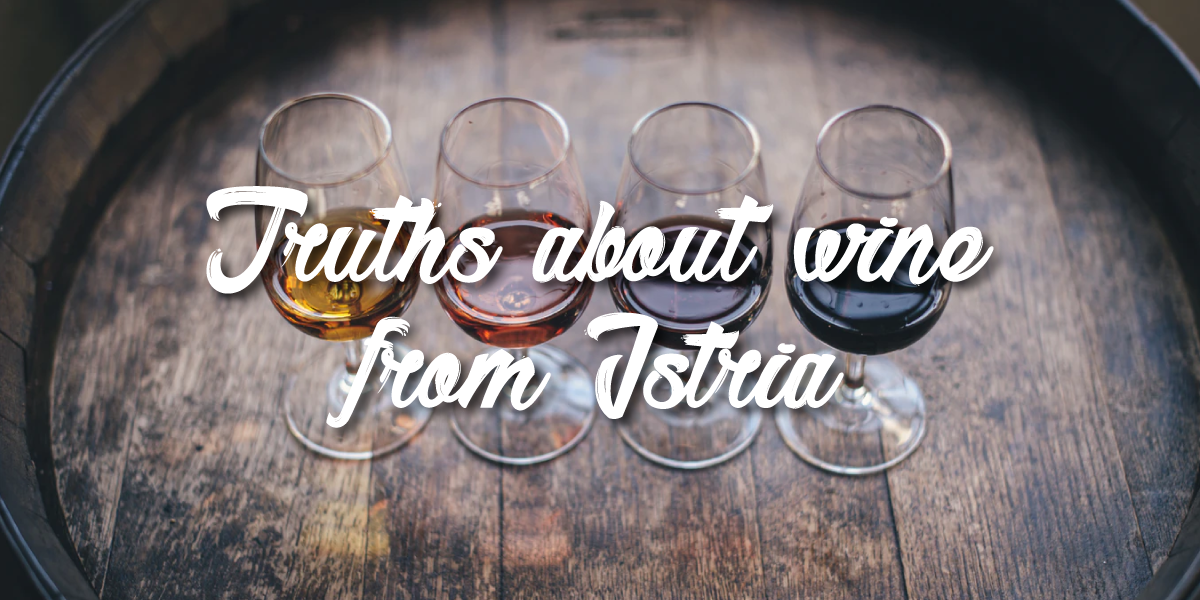 In Istria, the value of the vine has been recognized since ancient times. The ancient Romans already praised Teran from the peninsula, and in the Midd...
Lesen mehr 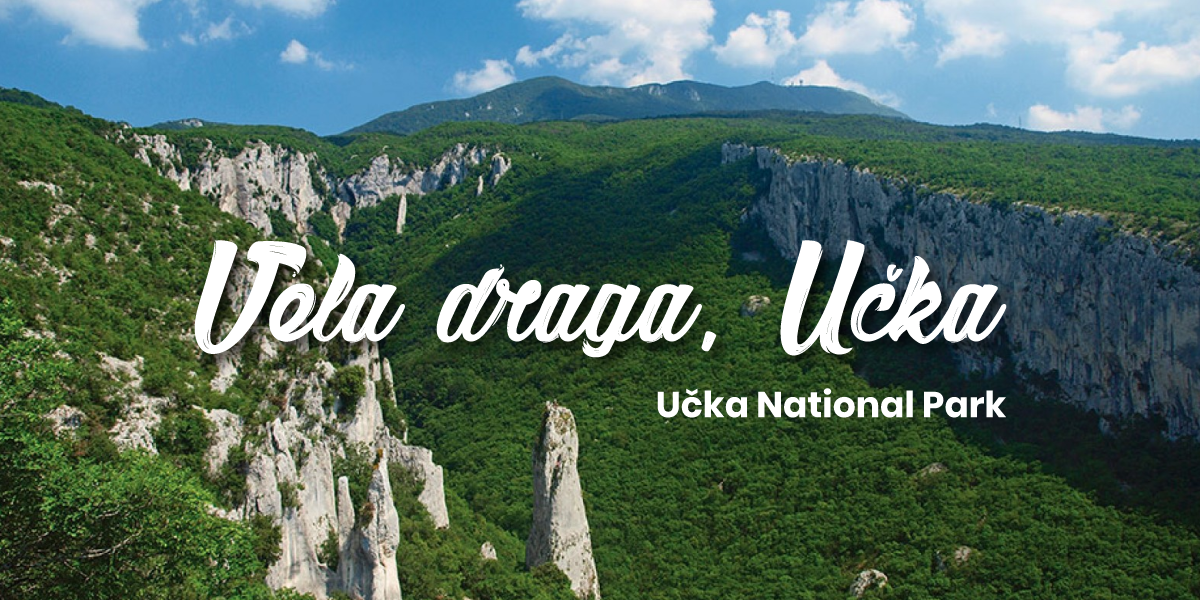 The Vela draga educational trail passes along the edge of the canyon of the same name, located on the slopes of the western slopes of Učka. Interpreta...
Lesen mehr 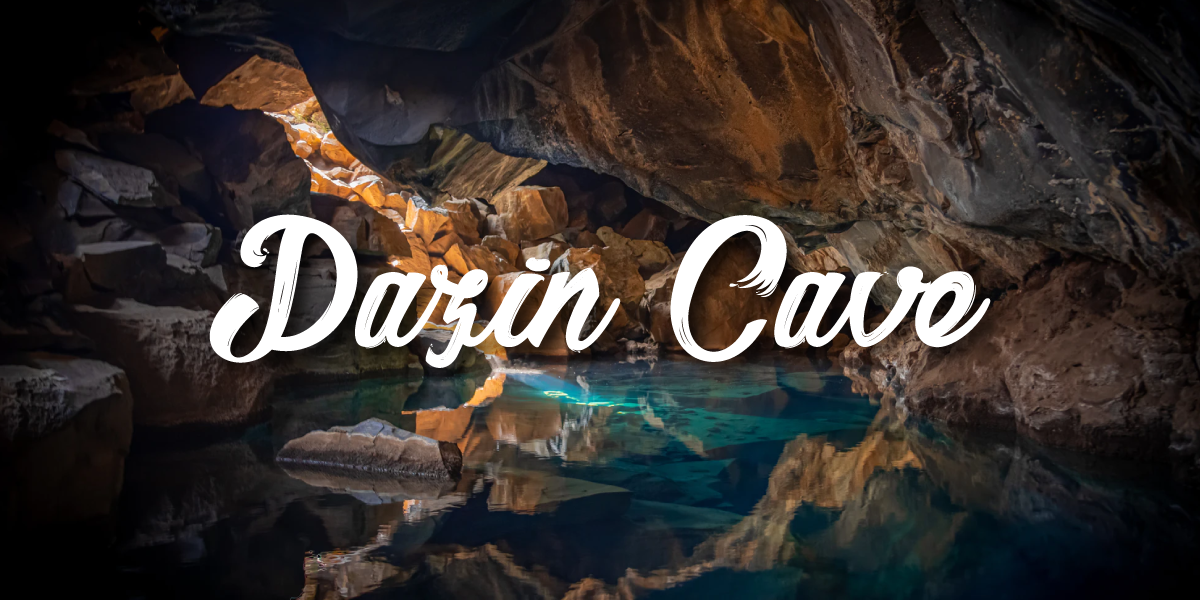 Pazin Cave or the abyss of Pazinčica, the largest Istrian river abyss, is located in central Istria, and above it was built the famous Pazin castle. I...
Lesen mehr 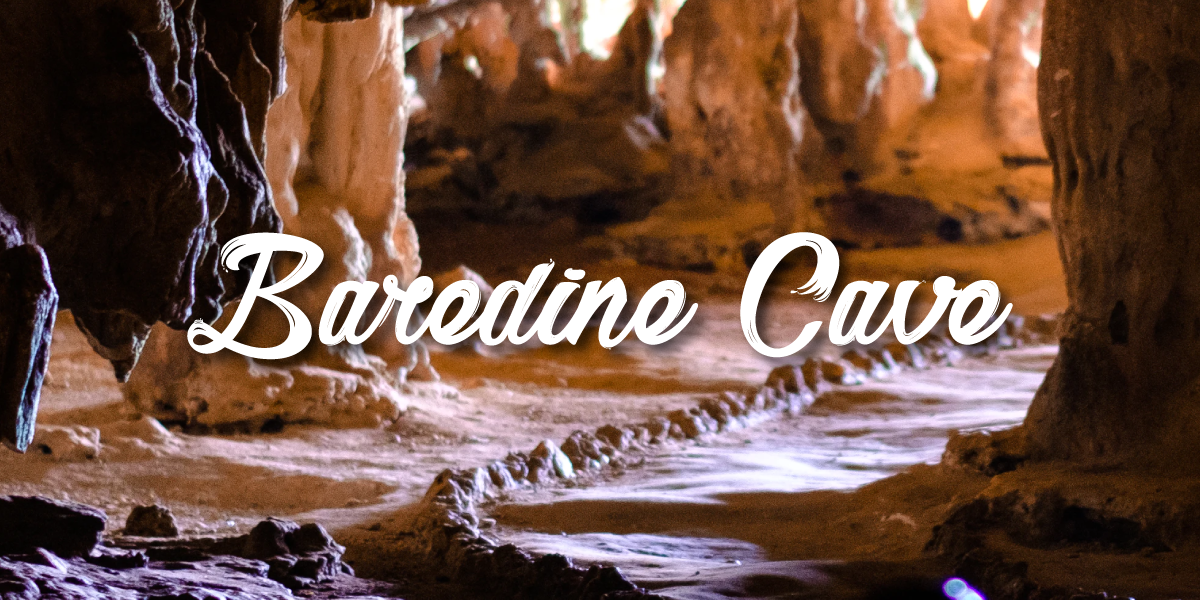 Get to know the mysterious game of nature that has been created for thousands of years, far from daylight and the human eye - visit the underground wo...
Lesen mehr