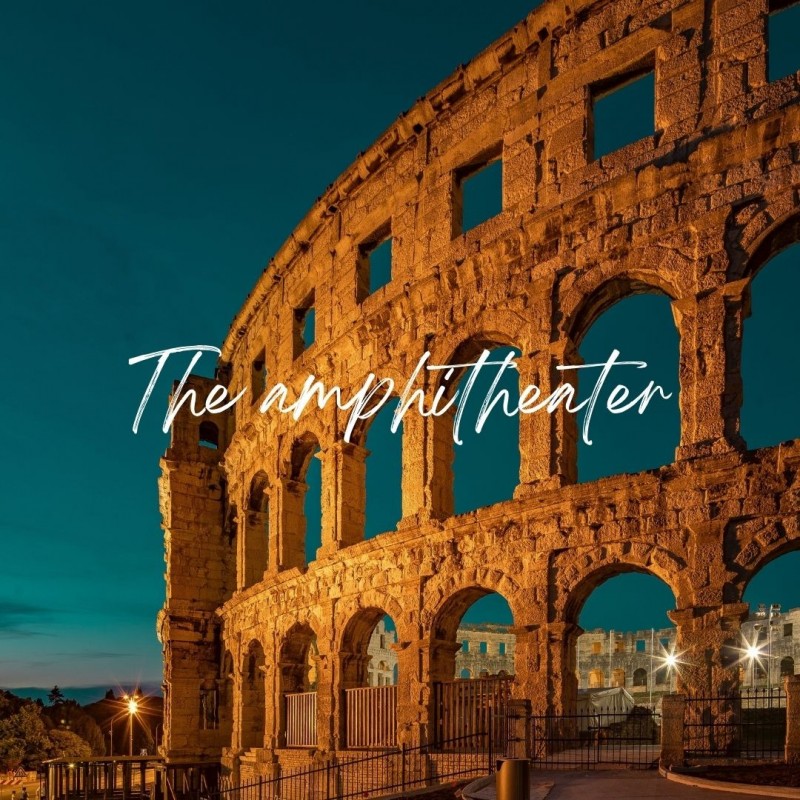 The most famous and important monument, the starting and ending point of every sightseeing tour is the Amphitheater, popularly called the Arena of Pula, which was once the site of gladiator fights. It was built in the 1st century AD during the reign of Emperor Vespasian, at the same time as the magnificent Colosseum in Rome.

The ground plan is elliptical, the longer axis measuring about 130 m and the shorter one about 100 m. Gladiator fights took place in the central flat area called the arena, while the spectators could sit on the stone tiers or stand in the gallery. It is believed that the Amphitheater could seat about 20,000 spectators. Local limestone was used for its construction. In the Middle Ages it was the site of knights tournaments and fairs.

Today, it is the venue for many different events – Pula Film Festival, various concerts, opera, ballet, sports competitions… since its capacity is about 5000 spectators.

Every week during the summer months, the Arena hosts gladiator fights as part of the historical and entertainment spectacle “Spectacvla Antiqva”.

The underground passages, once used by the gladiators, nowadays host a regular exhibition of viticulture and olive growing in Istria in ancient times. The exhibits include reconstructions of machines once used for the production of olive oil and wine (mills, presses, vessels) and amphorae used for storing and transporting olive oil and wine.

The Amphitheater is situated outside the old city walls because of its size and geographical configuration. The road that leads to the center was constructed during Emperor Vespasian, after whom it was named – Via Flavia. Even today it represents one of the main city roads. 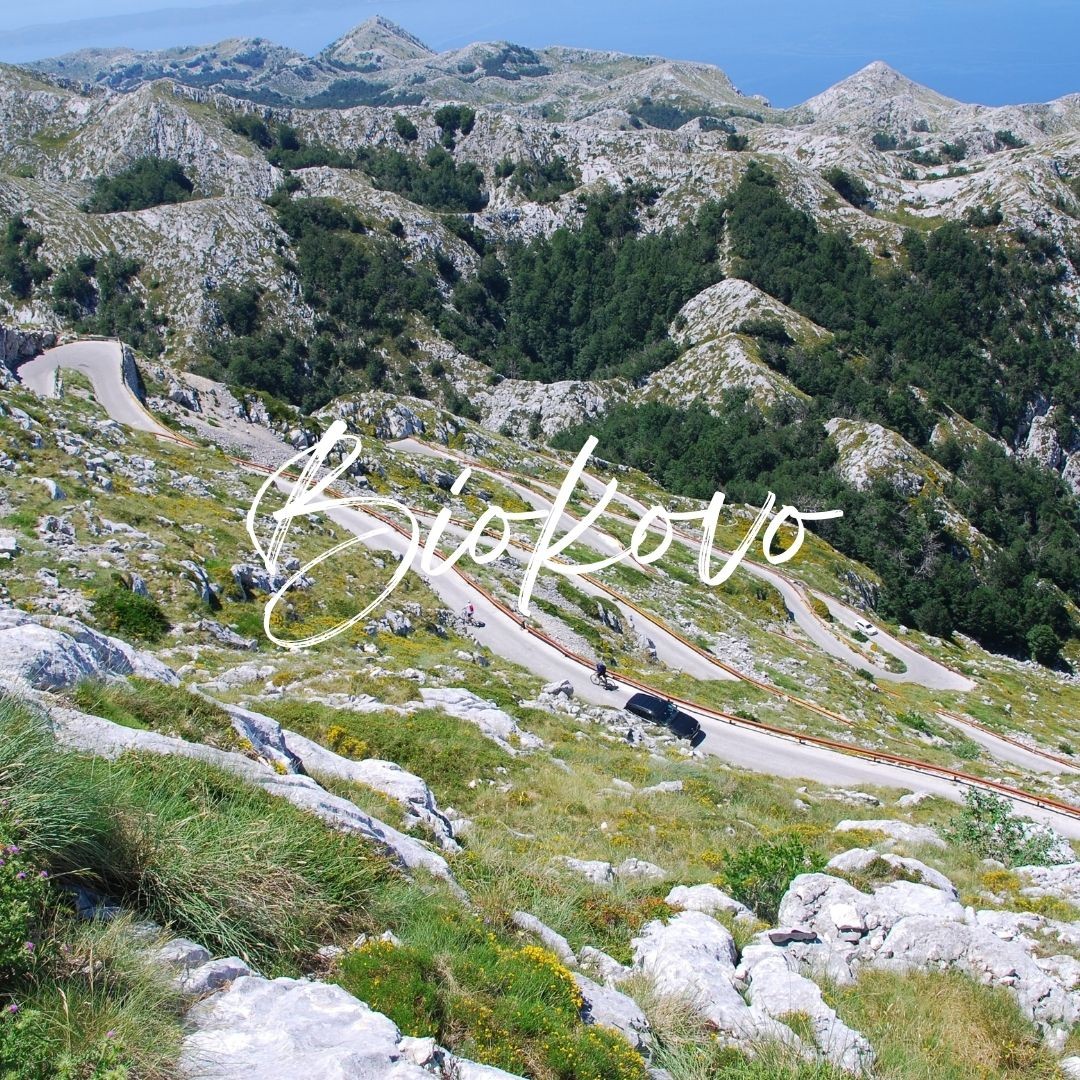